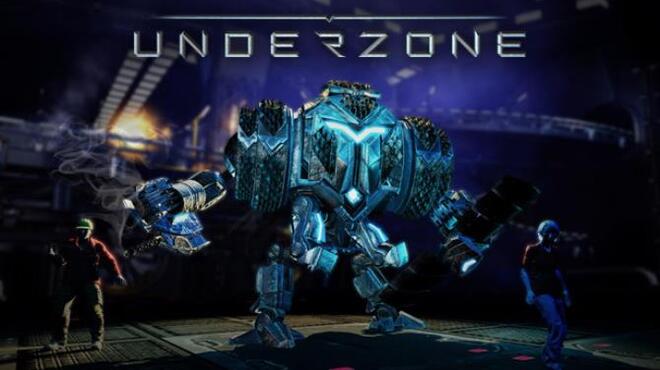 Underzone is a new twist on the ‘roguelite’ genre, featuring procedural enemies built out of unique combinations of components.

The game plays like a twin-stick shooter in which you must clear rooms of hostiles; however, every time you progress to the next zone a new enemy type will be introduced and the existing enemies will upgrade their ‘DNA’ in unpredictable ways. The combination of both enemy and map procedural generation creates a tense new challenge every time. 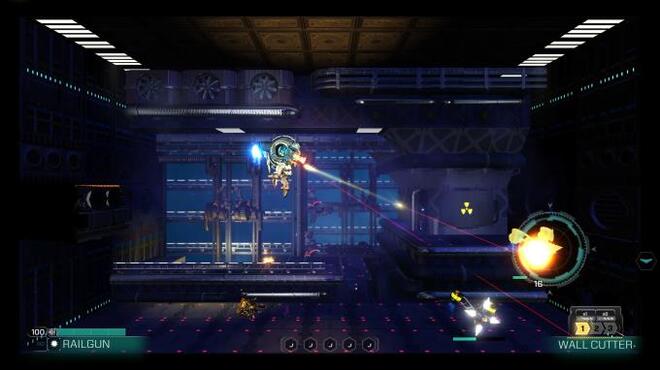 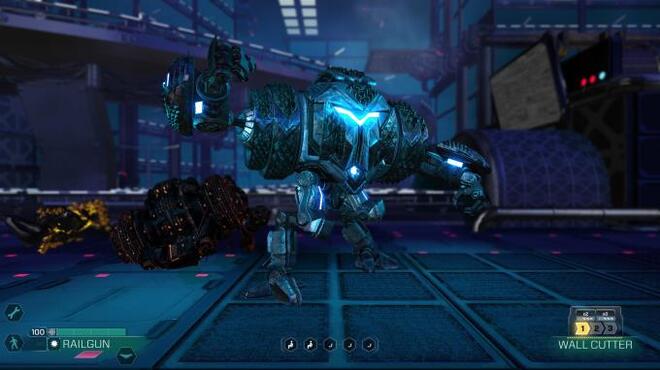