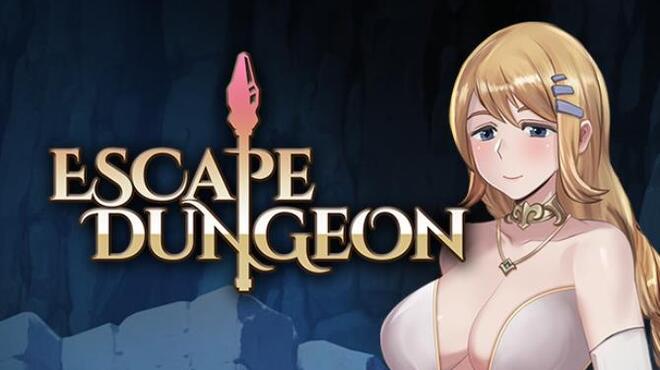 Escape captivity in this turn-based roguelite! Enemies and items will spawn randomly as you navigate your way through the enchanted mines. You don’t need to defeat all your captors, but you have to escape!

◇ Examine every detail with our detailed CGs 3x the size of regular CGs!

◇ Explore and break out of these treacherous procedurally-generated mines!

◇ What happens if you get caught? Submit to their merciless capture with 26 different Live2D-animated H-scenes!

Queen Illy: A monarch who controls time with her orgasms. She and Human King Raleven held the reins to the Sundista Kingdom, the last of the great kingdoms on the continent. For hundreds of years, they succeeded in repelling Lord Qaron’s demon armies. Every time they were on the verge of defeat, the King would give Queen Illy an orgasm. Time would reverse, and they would seize victory from the jaws of defeat. 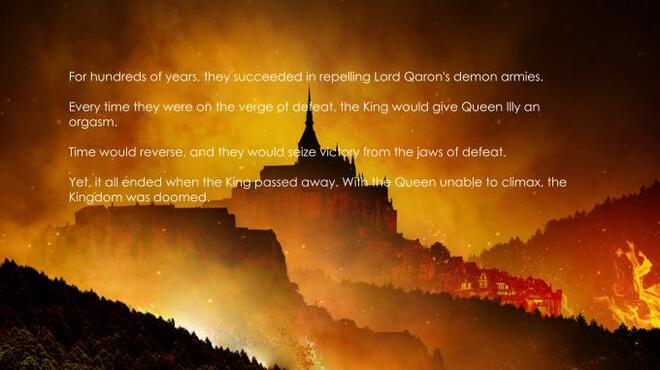 Yet, it all ended when the King passed away. With the Queen unable to climax, the Kingdom was doomed. Lord Qaron led marched his demon armies to the capital for their final battle.

The Grand Mage Shalith, knowing of their imminent doom, used all her mana to teleport the Queen to safety. Drained of magic and unable to resist, Shalith was captured by the demon army. Lord Qaron imprisoned her deep inside the enchanted mines.

With the enchantments restricting her abilities, they thought Shalith would never be able to escape… 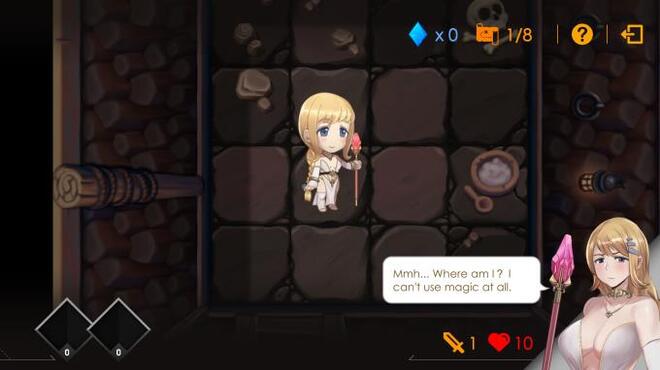