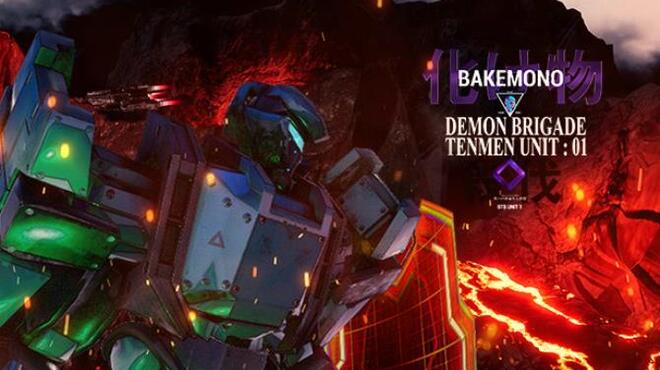 Bakemono is an anime themed VR mech action adventure. Shoot, Wallrun, and fly while having full control over both hands and weapons.

The game’s campaign is centered around a battle for the Solar System, in which The United Mars Federation betrays the treaty of 4712 – NSE ( New Solar Era), initiate a terrorist attack on The Sky Dominion Corporation and The Terrestrial Royal Empire.

The United Mars Federation has banded together with the current Raider Pirate Tribes and Rogue Military Factions to form an unstoppable force and wish to unseat The Terrestrial Royal Empire as the primary ruling body in the solar system and by proxy The Sky Dominion Corporation. Circumstances have forced The Terrestrial Royal Empire to use the original seven BTB Units: code-named “Bakemono Initiative”. These legendary mechs are the only weapons capable of defending the Earth.

Not wanting a full-scale conflict or the destructive power of the seven original legendary BTB Units: to be unleashed that would drag all of humankind into another war. Sky Dominion Corporation hires the infamous “Arc Babies” of the Arc Space Union Colonies. Battle harden during the “Raider Route War” and infamous brutality of taking back Sigma Station from rogue Military Pirate Factions. 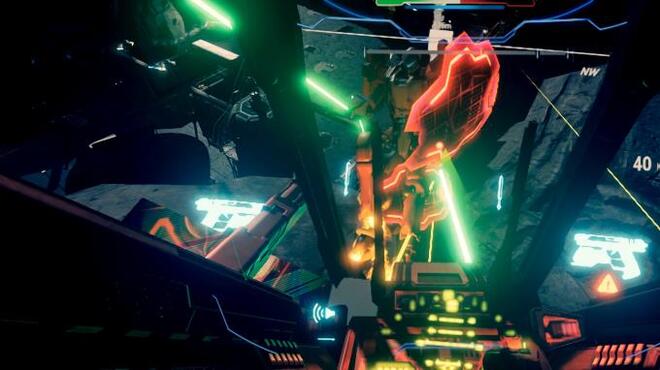 Honestly I took for granted how many advanced features there are in the game, and how anyone but the most advanced VR players would intuitively understand some of the underlying control systems and movement tricks available in the game. The majority of the feedback from the players was that the tutorial was too hard. I redesigned it many times and made over 30 illustrated cards and added them to the brand new tutorial

Fight in large open areas with multiple avenues of approach to the objectives. Land, Sea, Air, Urban, and Zero G environments are available for hardcore pilots to traverse and master. Levels were rebuilt to accommodate the wall runs which will later be added to the combo and scoring system itself similar to rails in THPS. 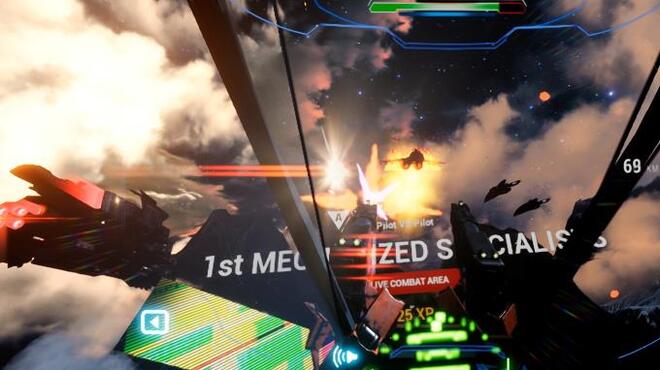