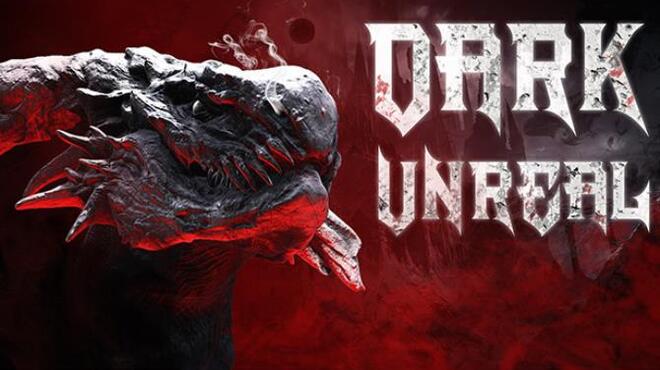 Death is just the beginning. In the uprising against the Gods, the leader of the kherons, Alalik, dies in the last battle and falls into the buffer for souls. This is where his adventure begins. You need to find a way out of the buffer of souls into the world of the living in order to continue to fight against the Gods or come to terms with your death and go to a new world to meet the unknown. 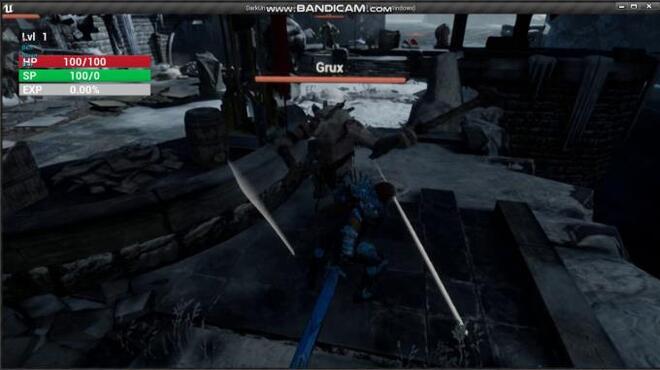 But for this it is necessary to pass all the tests. Consider every step and strategy in battle. Use your blade only when the opportunity arises to strike. Count on parries to launch devastating counterattacks. Your path is littered with desperate opponents who worship mysterious gods. While the remnants of humanity wither and decay, fanatical creatures torment the ruins. They are ruthless, so survival requires the highest alertness, precision and instinct. 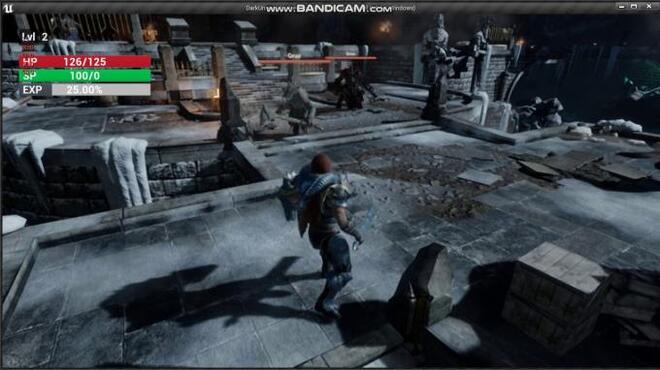